The Cryder Point Co-op Apartments are located Beechhurst, a hamlet of Whitestone, which can be found along the scenic coast of the Long Island Sound situated between the Whitestone Bridge and the Throgs Neck Bridge. 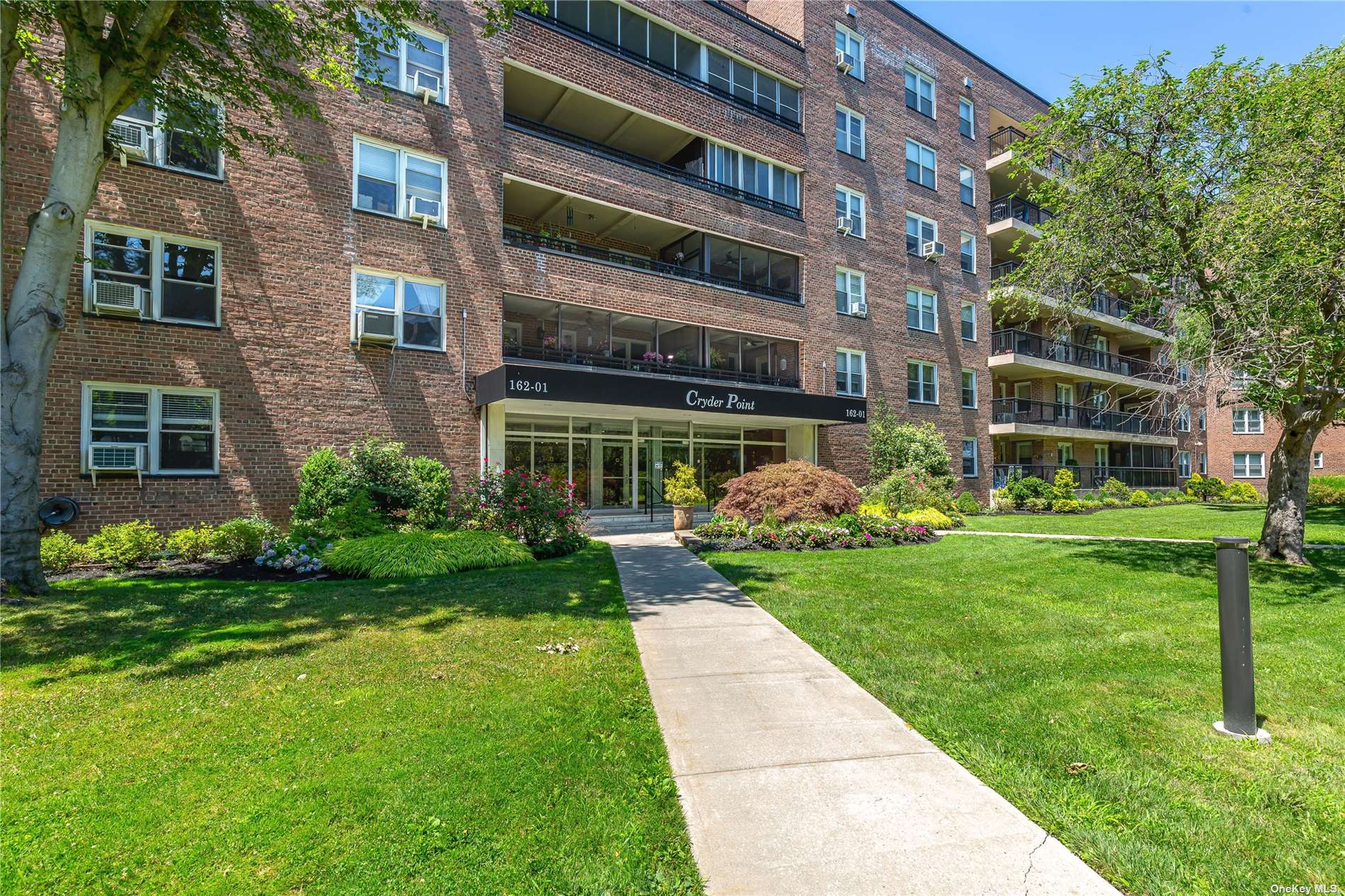 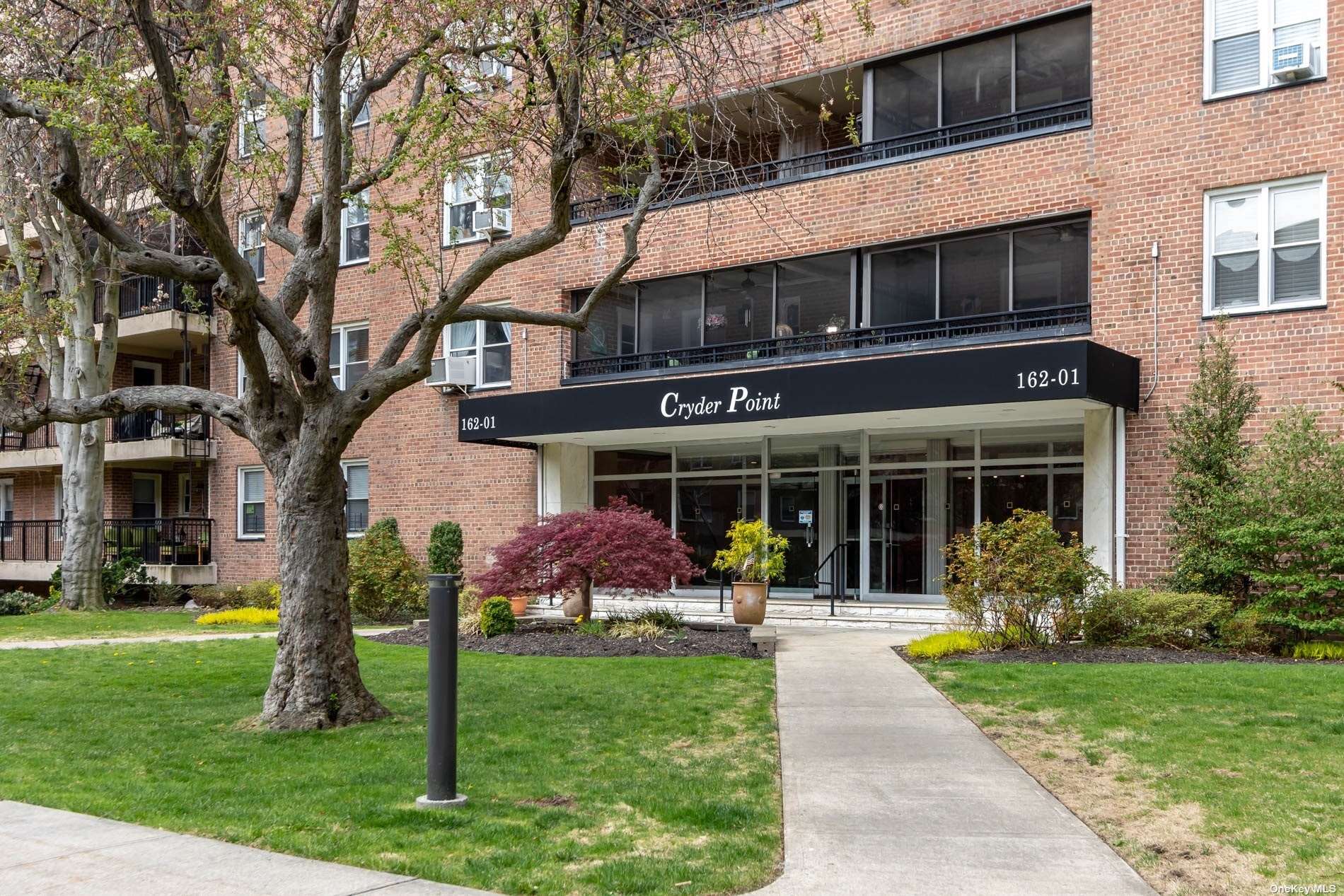 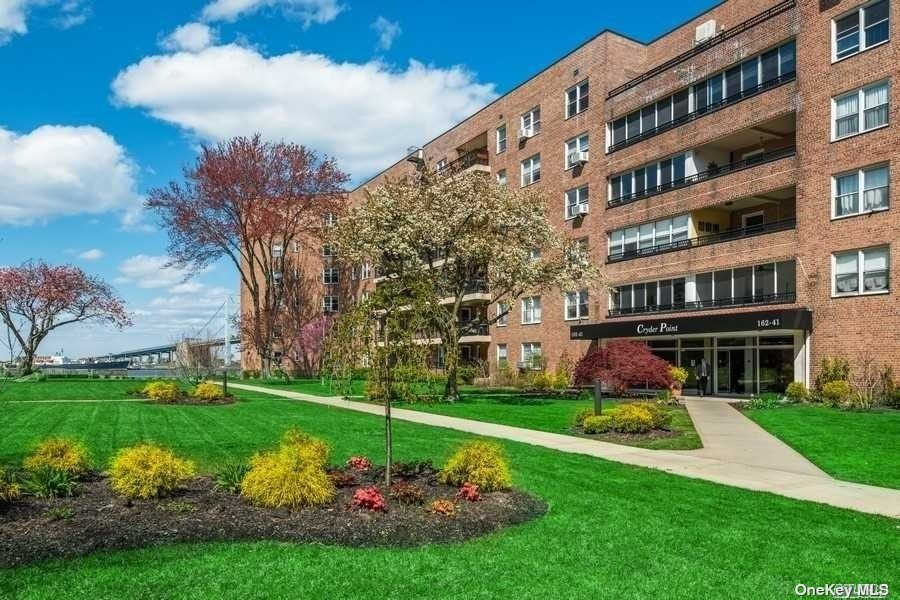 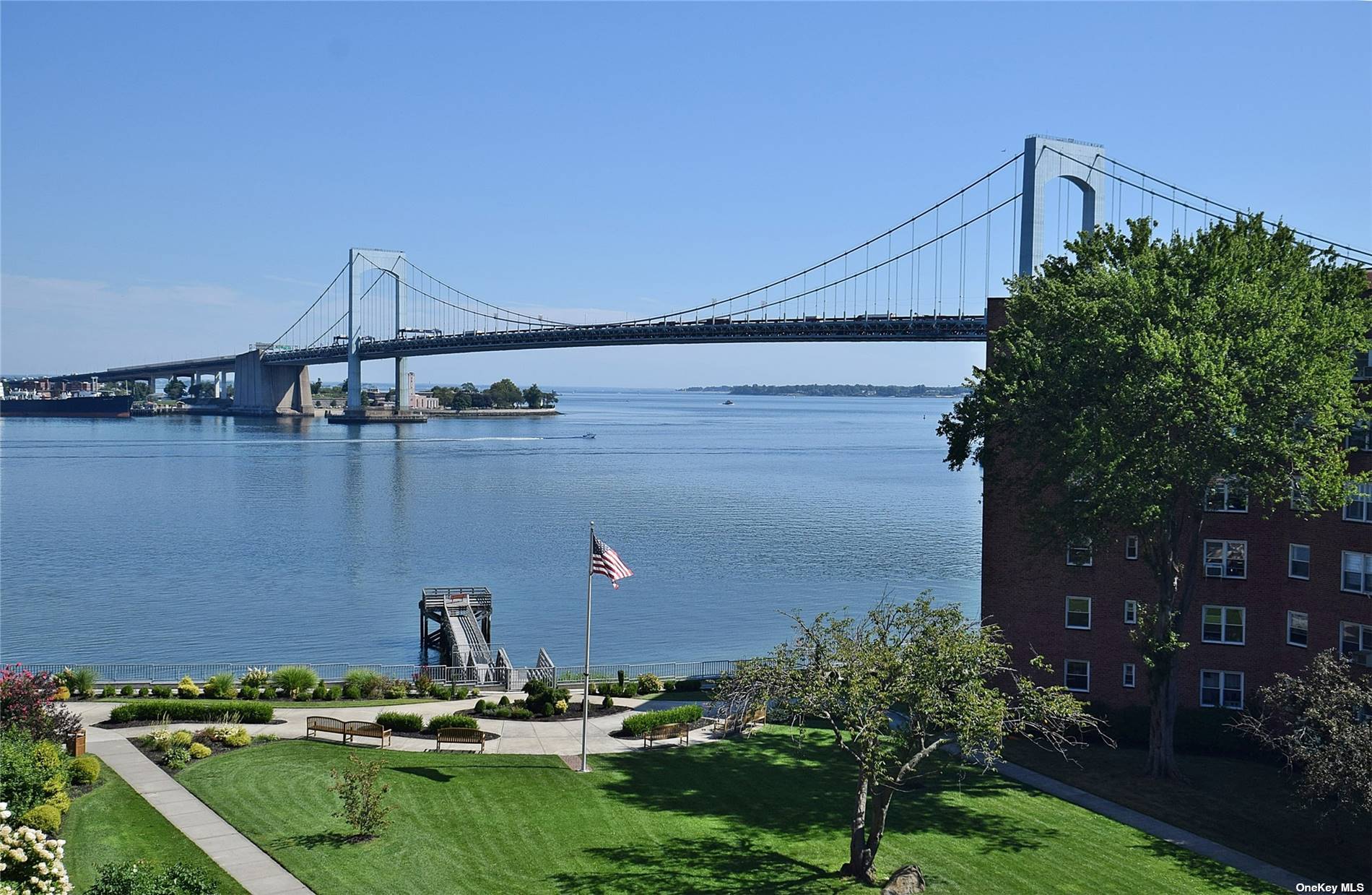 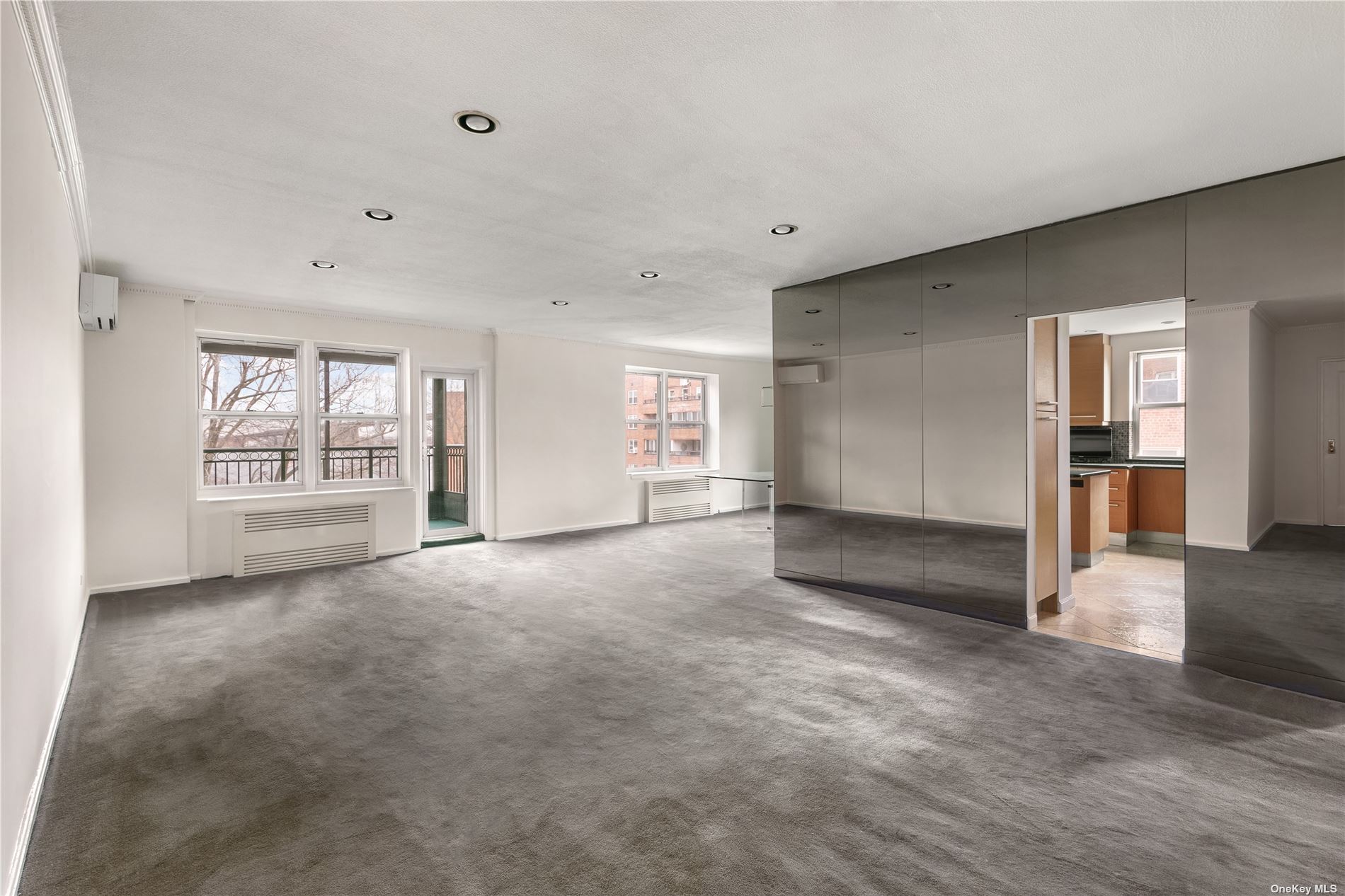 View All in Cryder Point